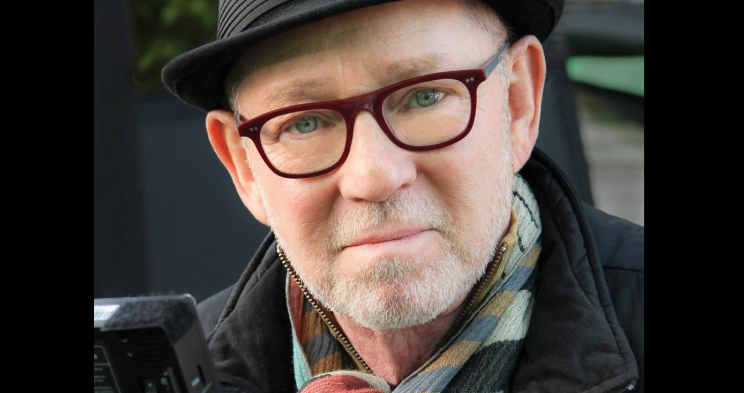 In the last few years, I’ve written many times in this space about workflow, mostly because everywhere we turn, another workflow comes along, each, as the metaphor goes, “as unique and complex as a snowflake.”

But it seems (fingers crossed) like the snow is stopping. And it’s my impression that the new color space called ACES 1.0, released this past spring by the Academy of Motion Picture Arts and Sciences, may have something to do with our clearing skies.

ACES simplifies the ability to shoot with multiple platforms and formats, which can all be easily saved within ACES in a single workflow. No other color space has yet been developed that can accomplish that. Anyone who’s worked on a VFX picture, which can often require up to 10 different vendors, has experienced going from from one house to another, in the pre-ACES days, and hearing the response: “We can’t work with that – it was created somewhere else.” Hopefully, as ACES matures and each camera has its own profile, that aspect of the larger workflow question will be resolved.

Keeping that in mind, where do we go from here in workflow conversations? I think it should be centered on the human factor; i.e., how our crews communicate and work with other departments and postproduction. Let’s consider the camera team as the hub of image origination, with the many spokes around that wheel to include sound, script supervision, editing, VFX, pre-vis, post-vis, etc. All of those human teams, along with many others, contribute to, enhance, and help to shape the final product that audiences consume. That process occurs in various states of workflows that are much more complex than the one that dominated our industry for an entire century – silver-based image capture (my fancy way of saying, “We shot it on film”).

Today’s workflow is more complicated because each one of those departments I mentioned needs to know something about what the other is doing. Even within our own Guild, the 1st AC needs to know something about what the DIT does, and vice-versa. Certainly the utility and loader need to know how to interface with Script Supervision, Editorial and Sound. What of the camera operator? Is he or she the only one unencumbered with those added relationships? Perhaps, as every camera operator I’ve ever known soaks up everything by osmosis on the set.

One thing that has changed in operating a camera is working through digital viewfinders and monitors, as opposed to optical finders. Many people consider that a huge loss, and in many ways that’s true. But using an optical viewfinder on a digital camera seems even less relevant than ever before. As digital sensors get more sensitive, we use less light to make our images. One obvious example would be shooting outside with 12 stops of ND, which would render an optical finder pretty much useless. Like it or not, transitioning to a digital monitor for operators has become a necessity.

While the crews and job titles have changed throughout this transition, the hierarchy remains the same. In fact, the more the technology changes, the greater the need for traditional protocols on set, processes that have been in place throughout the history of our industry and have helped to create successful workflows between human beings who are involved in what is often a massive creative endeavor.

I’m talking about internal communications within the camera team and intramural communications between Camera and all the other departments. In the digital age, these “human workflows” are more crucial than ever. If Editorial received improperly slated or numbered footage when we shot on film, we could still physically find what was missing; that becomes really difficult when we’re talking about many terabytes of digital material.

It’s true that change begets the need to find new ways to adapt and transform traditional methods. That’s why it takes every member of the crew to understand and appreciate how interdependent our human workflow is on the set and beyond.